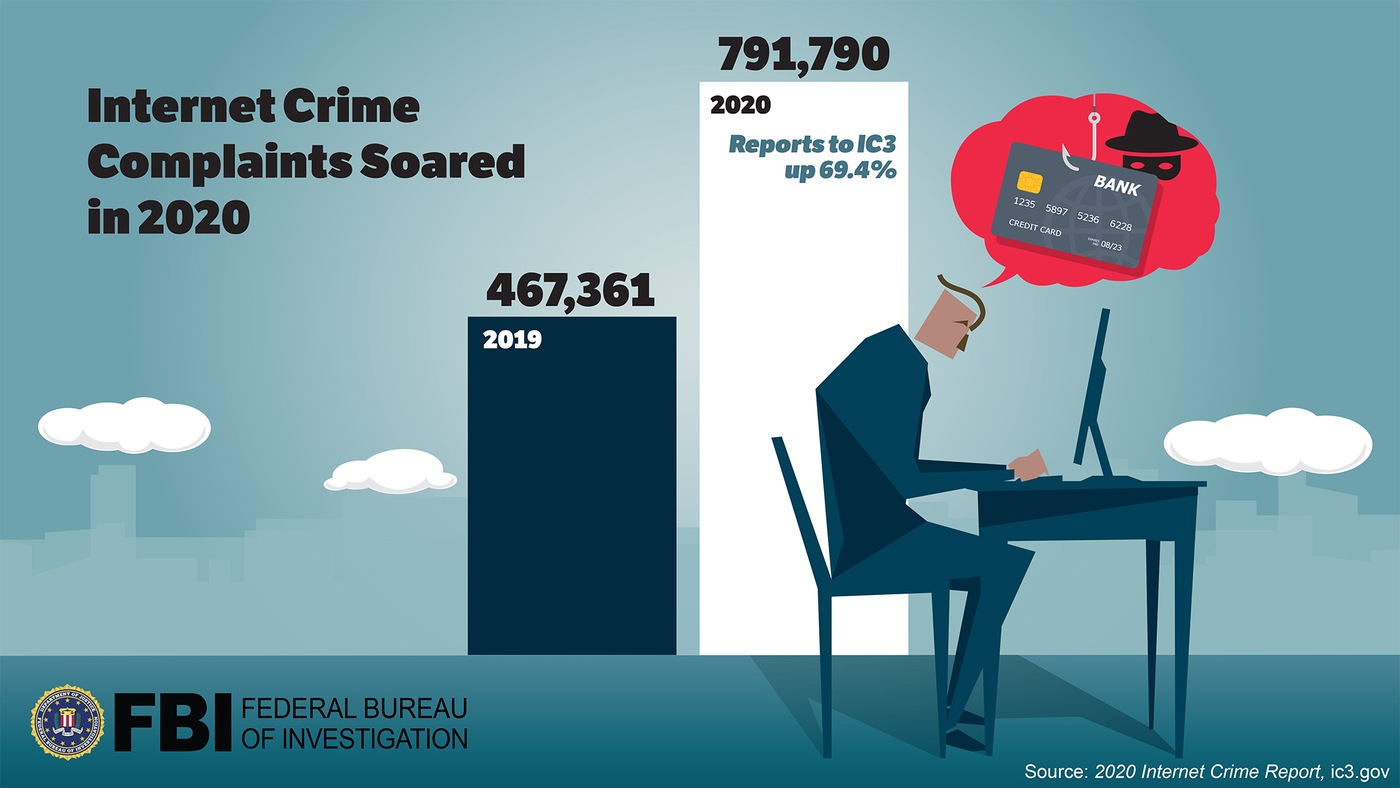 FBI wants to remind the public to immediately report suspected criminal internet activity to the IC3 at ic3.gov. By reporting internet crime, victims are not only alerting law enforcement to the activity, but aiding in the overall fight against cybercrime.

In addition to statistics, the IC3’s 2020 Internet Crime Report contains information about the most prevalent internet scams affecting the public and offers guidance for prevention and protection. It also highlights the FBI’s work combating internet crime, including recent case examples. Finally, the 2020 Internet Crime Report explains the IC3, its mission, and functions. 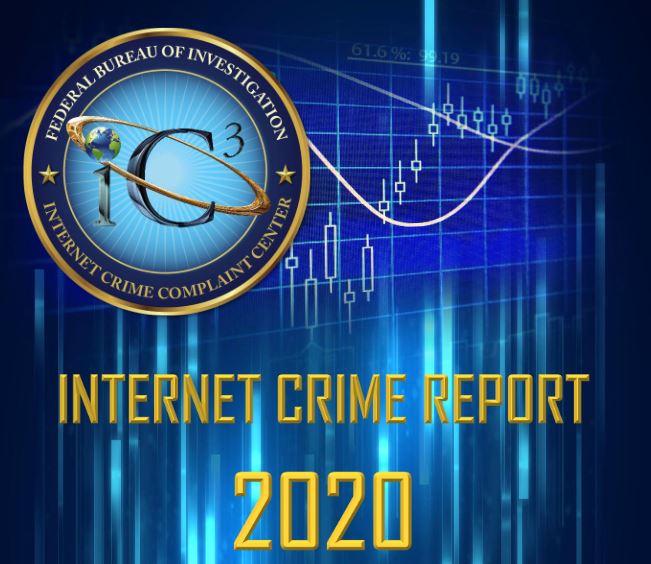 The IC3 gives the public a reliable and convenient mechanism to report suspected internet crime to the FBI. The FBI analyzes and shares information from submitted complaints for investigative and intelligence purposes, for law enforcement, and for public awareness.

State-specific statistics have also been released and can be found within the 2020 Internet Crime Report and in the accompanying 2020 State Reports. 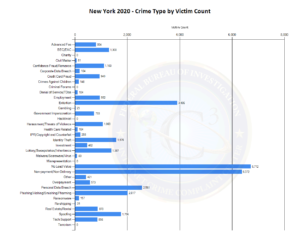